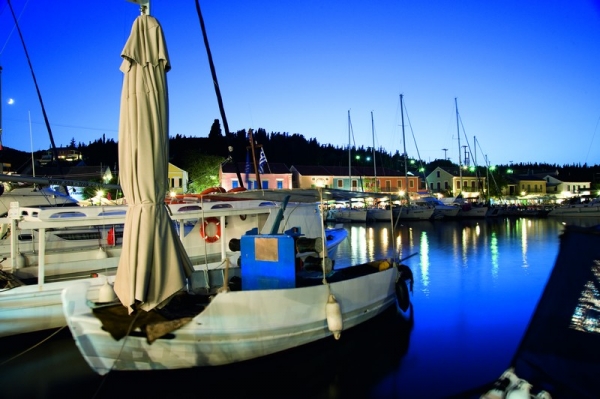 Kefalonia is the largest of the Ionian Islands in western Greece. The capital of Kefalonia is Argostoli. A magnificent island famous worldwide for its wonderful beaches, traditional villages, unique geography, natural wonders and rich historical monuments from the ancient Greek, Roman, Venetial and Byzantine era.

Ithaca  is a Greek island located in the Ionian Sea, off the northeast coast of Kefalonia and to the west of continental Greece.

Ithaca has an area of 120 square kilometres (46 sq mi) and a little more than three thousand inhabitants. It is the second smallest of the seven main Ionian Islands, after Paxi. The capital, Vathy or Ithaki, has one of the world’s largest natural harbours.